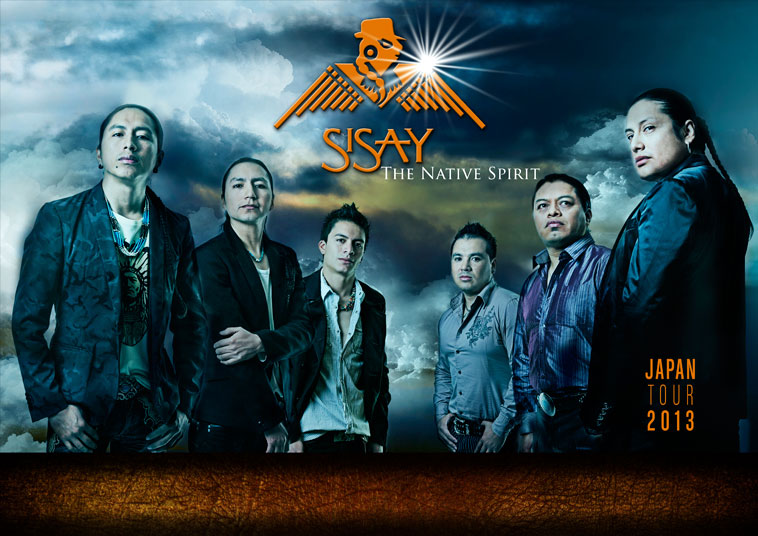 Sisay is a Native Ecuadorian ensemble that performs traditional and contemporary Andean music at its finest. Sisay was formed in 1983 by the current members’ parents. After receiving awards at many cultural and musical venues in their homeland the founders let their next generation take the path of sharing their musical heritage with the world. Subsequently, after touring Europe and the United States, the young Sisay landed in Asia in 1994.

Their performances and musical concept were so welcomed that their music rapidly spread throughout Japan and Korea. For their unique talent and commitment, Sisay was recognised by the Ministry of Foreign Affairs and the Ecuadorian Embassy in Japan as “Culture and Music Ambassadors” of Ecuador in Japan.

The name “Sisay” means “bloom” or “flower” in the language of the Quichua people of Ecuador in South America. “Quichua” itself means “those who speak correctly”, maybe because the Quichua language was the “official” language that the Incas used throughout their empire.

Sisay represent a musical concept that is paving the way for new young native talents. They work with artists of many musical genres to take their music to new levels while “speaking correctly” to their native musical and cultural legacy. They visited WMDF in 2012, and were inspired to build a Japan tour around a WMDF appearance in 2013. We are more than happy to welcome them back.