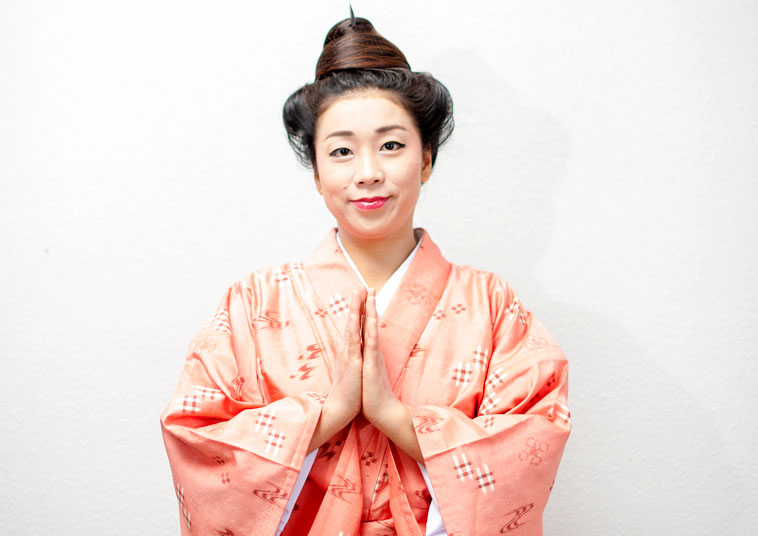 Born in Hakodate and moved to Okinawa because of the songs and the shamisen. Kanako Horiuchi is a long-time student of Misako Oshiro. She has large experience of performing at Okinawa’s folk song bars and has taken her music around Japan and overseas. She received a Ryukyu Music Academy Teacher License in 2007, and contributed to the tribute album for Haruomi Hosono. A documentary about her called “Non-fiction W” was created by Yuji Nakae, who made the movie “Nabbie’s Love”. She released a cover album “KANASHI” in 2012.