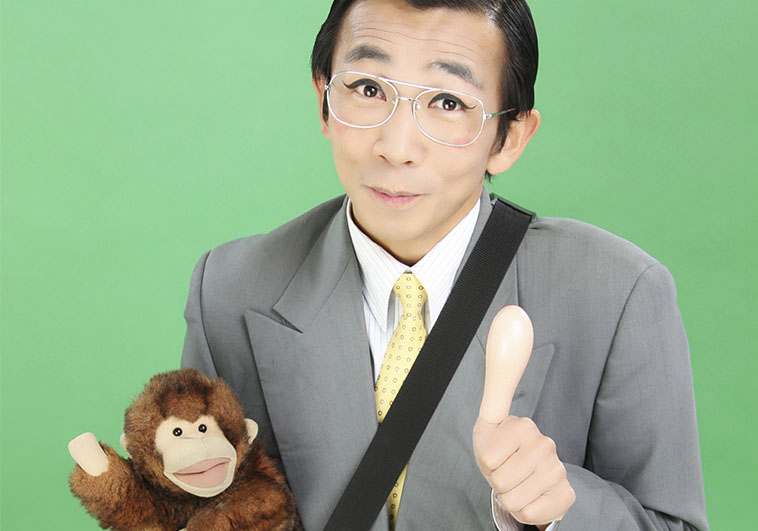 Don’t be fooled by his appearance. What seems to be a stereotypical Japanese salary man, complete with silver-rimmed glasses and double-breasted suit, is actually a one-man explosion of the best party tricks you are likely to see. He got his Tokyo “Heaven Artist Licence” in one shot in 2009, and has performed widely at events such as the Fukuyama Street Performance Festival and the Shizuoka Street Performers World Cup. The changes in Japanese society have been hard on salary men, so although the world may have appeared to move on, please heed his call for a little love for those stalwart office workers, especially in this time of recession.
http://clown-kusukusu.com