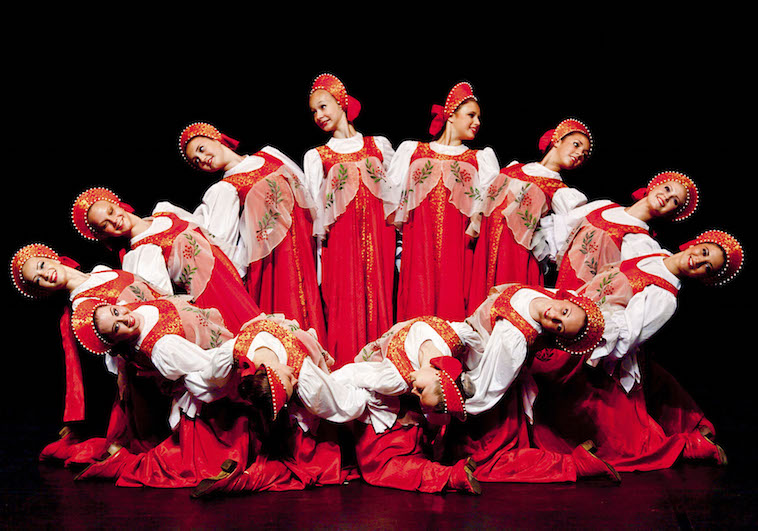 The ensemble Druzhba (“friendship”) hail from the capital of the Russian North, Arkhangelsk. This ancient city by the White Sea is a leading merchant seaport, and the birthplace of Russian shipping. The ensemble was founded in 1964 and has over 300 members of all ages. Their repertoire includes narrative dances, dances of the world’s peoples, and Russian folk dances that represent the heritage of the Russian North. The group is a multiple prize winner and has performed at many international festivals, including Finland, Norway, Sweden, Italy, Spain, Croatia, France, Lithuania, and Taiwan. The artistic director is Svetlana Korepanova.